The journey carried out by The Little Prince makes him travel the world and many other planets. This theatrical trip means that the space changes and evolves along with the character. Corporeal dunes perform as screens, move around the space in different configurations, and allow the projected video to make the audience travel to the imaginary universes of The Little Prince. 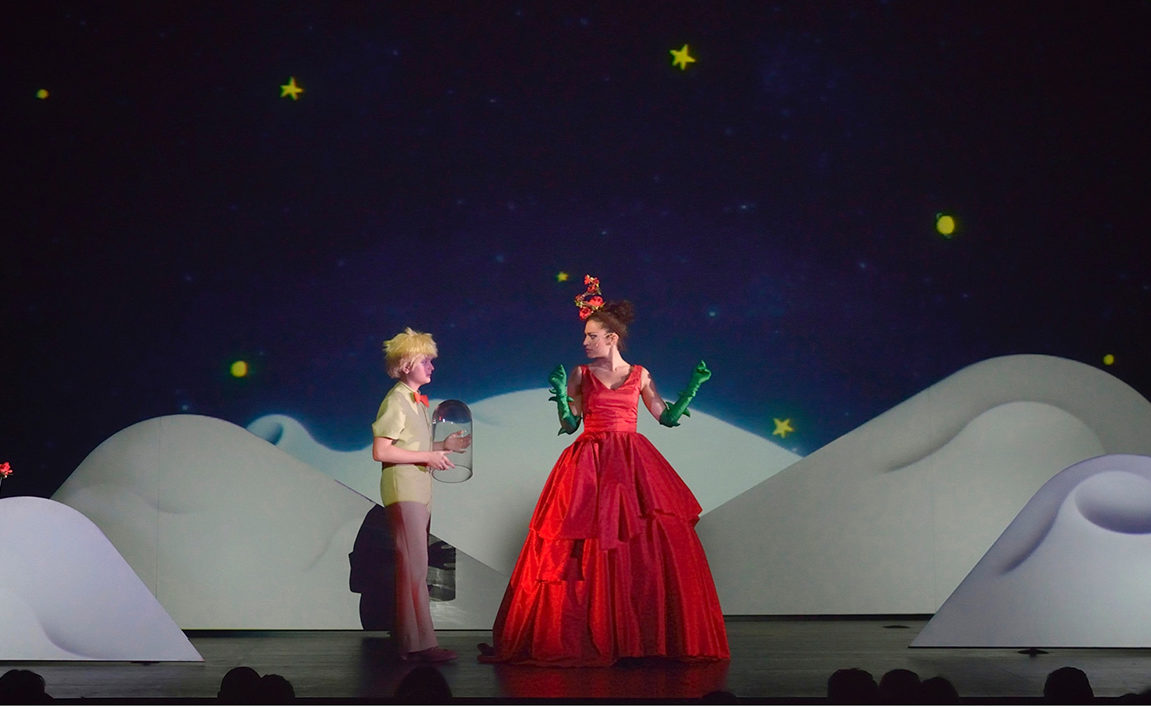 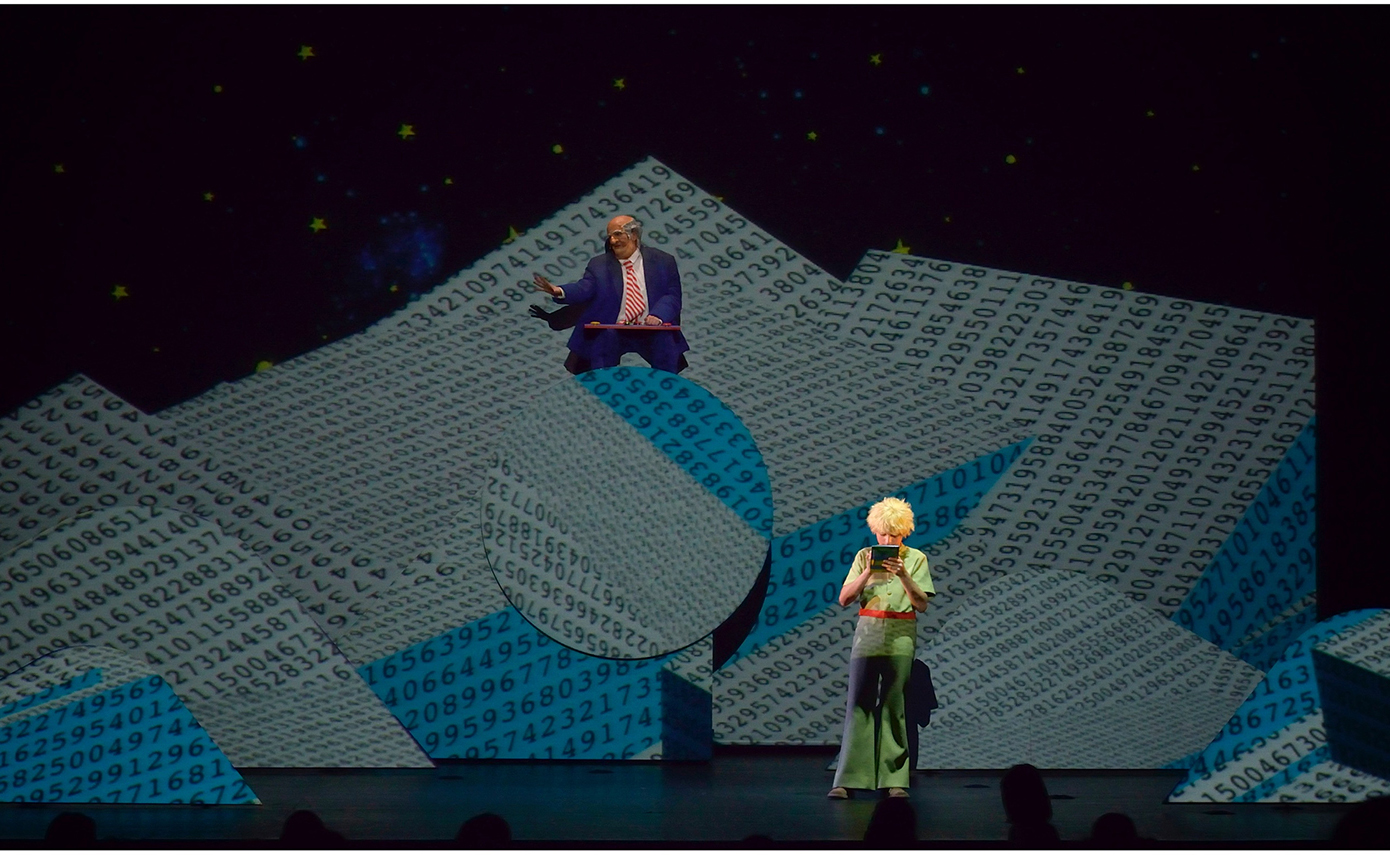 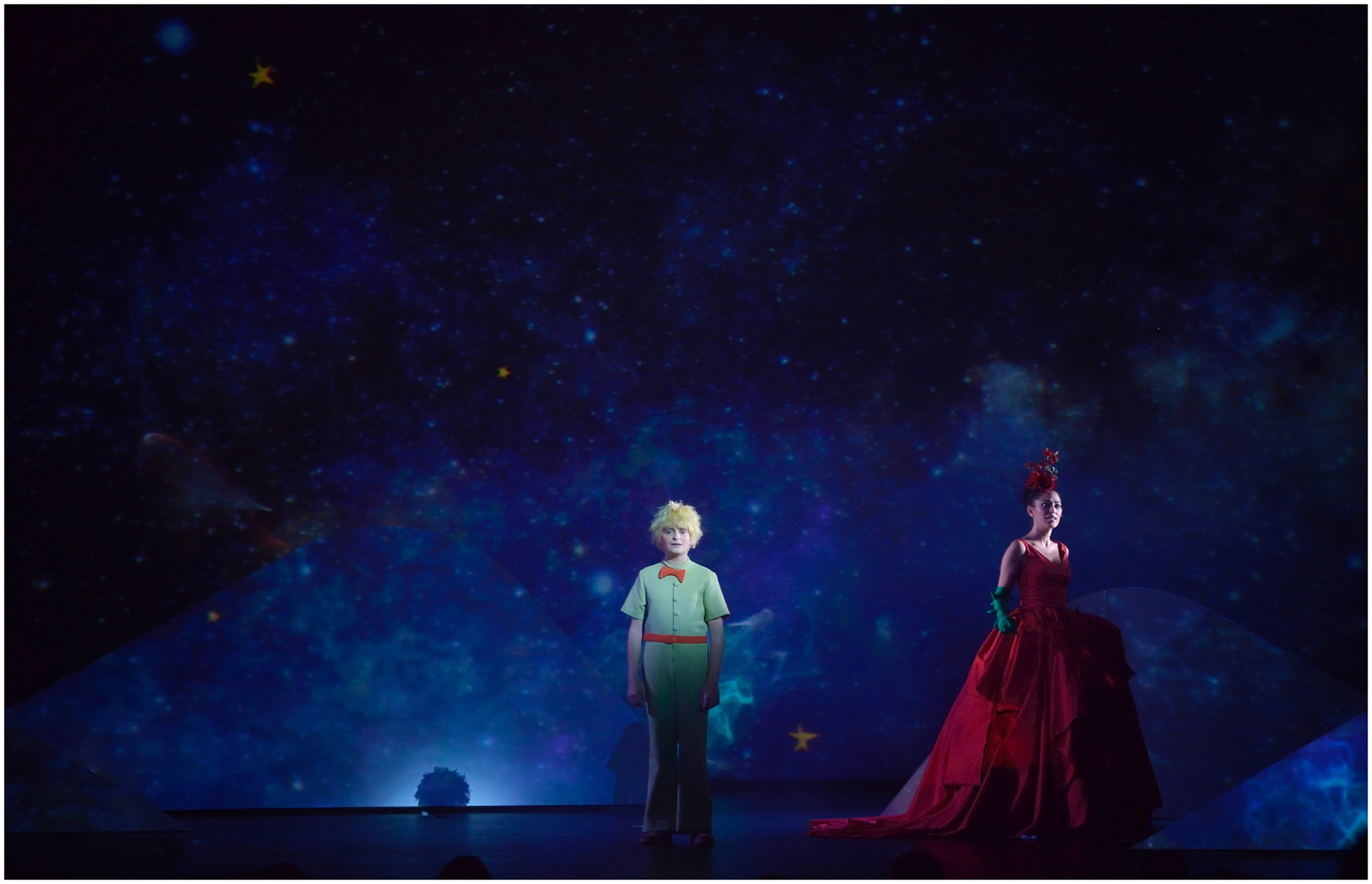